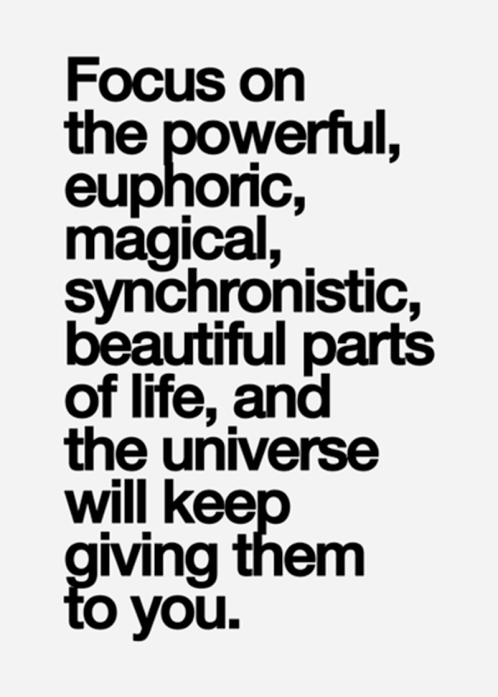 Me waiting for a guy to prove his love . . . I wrote about some recent dating disasters if you're into reading and stuff. Link in bio
~Author Unknown because I forgot who I lifted this brilliant mantra from 💓 #enjoyit
Meanwhile in Florida... #sandwitch
400 lux
loving attention and gratitude ♾ 1:400,000,000,000,000 odds of being born on planet earth walking around like you're not a miracle. The truth is YOU matter. What will you do with your deeply meaningful moment?
Downloading the 9th Dimension
My Tweets